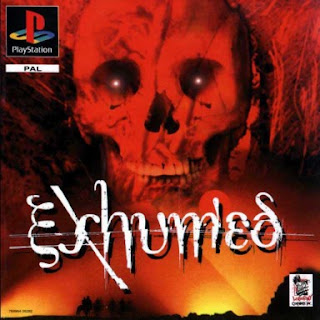 Night Dive Studios just posted on their facebook page that the PlayStation version of Powerslave/Exhumed has been fully ported over to the pc. I have tried it and it runs great with lots of new possibilities such as chossing between gamepad/keyboard+mouse and featuring updated graphic options. I highly recommend this game to anybody who likes exploring and action mixed together with fighting aliens in Egypt. What´s there not to like? Huge thanks goes to Samuel "Kaiser" Villarreal who worked hard to make this project happen.

UPDATE: The download links have been taken down. It seems that Kaiser ran into some possible copyright issues and we are awaiting further notice. 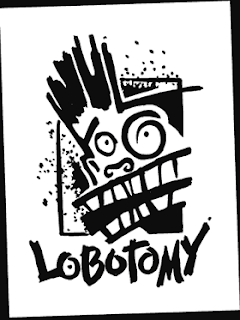 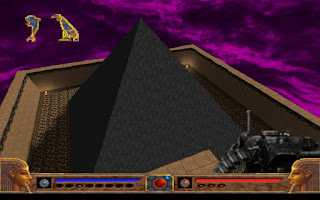 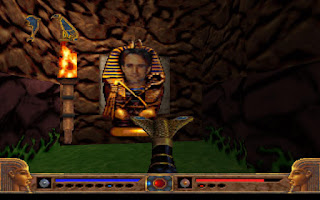 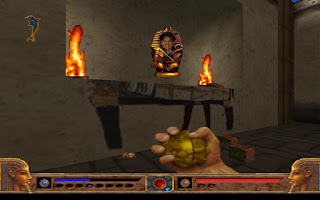