Since most of us are stuck in quarantine, why not read through some of the older game magazines? We have just updated the list on the G-drive and included many more. Below is the list of the newest additions:

This collection now includes 90 magazines ranging from 1996 to present. Below is the full list of all of them if you are after a specific one: 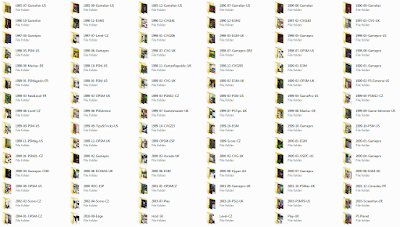 Hope you enjoy this repository as it includes some rare screenshots and information. Thanks goes to Bazielim who added the extra ones.
Zverejnil Raina Audron o 11:03 No comments: Odkazy na tento príspevok 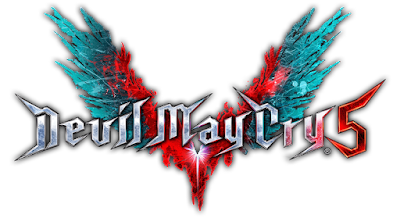 Life is Strange 2, while a solid game, just didn´t get me as much as LIS1 did – I just could not feel any connection to the characters and Daniel was more annoying than useful most of the time. It was a good experience but nowhere near as memorable as the first game.
Zverejnil Raina Audron o 16:39 No comments: Odkazy na tento príspevok

Through the collaborative effort of LOK discord community, the fans have discovered the legend behind the four invisible corner switches as described by Dennis Dyack. For many years these have been considered a myth but proved true, at last. The switches are invisible and in order to trigger them you need to unlock bat flight and most of the locations on the map. A single energy bolt, when shot from an appropriate place, will trigger the "button pressed" sound to indicate this has been done correctly. See the instructional video below on how to get to the HMCS Bitter, ship long thought to be cut content: