Amy Hennig is forming her own indie studio 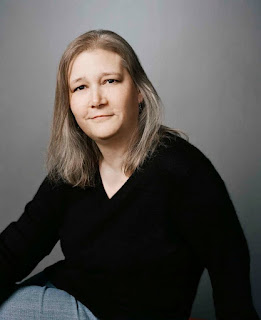 According to the latest article on Eurogamer, Amy Hennig confirmed that she left EA and is no longer working on ther Star Wars game which underwent major changes and is not the same game she has been working on. Amy was visiting Gamelab conference in Barcelona when she was approached by Eurogamer. She disclosed the following:

After years of working for EA, this news is perhaps most exciting in a while in a world of Legacy of Kains. While she might not be thinking of returning to the franchise, given that Square Enix owns the series, this still might bring interesting games from Amy Hennig´s amazing talent for writing and directing. We can always hope that LOK has not completely left her mind but wish her all the best in creating her new projects, this time without the pressure of a publisher behind her back.

Amy Hennig IS coming back! *UPDATE*

Today we inform you that a super secret source from inside Square Enix HQ has emailed us about what every fan yearned for - that Amy Hennig is retaking Legacy of Kain! More details follow soon!

UPDATE: Our source decided to reveal himself and also sent pictures confirming the discussions he had with Amy. He says his driving force to contact her is that he has been missing in the game industry for ten years now and he got bored while being trapped in Soul Reaver. He stressed that the fact that he is not in the latest game called Nosgoth is just outrageous and demands a new LOK Game to be made!

Here are some incriminating photos he sent us: 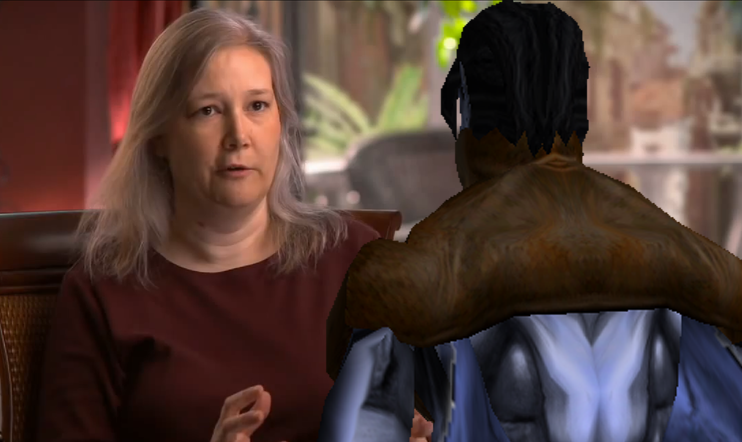 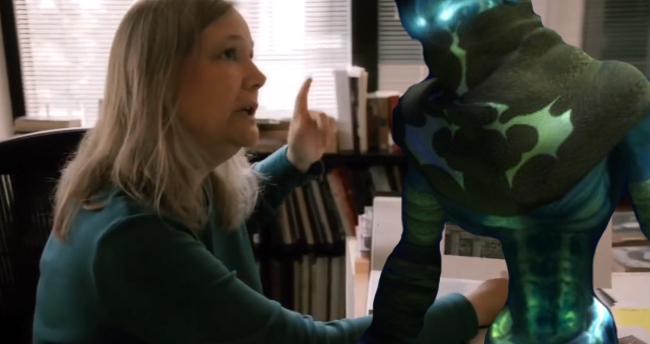 According to him, he and Amy got their heads together and conceived a new idea for a LOK Game. Then they went back to Square together and pitched them the new title Legacy of Raziel: The Tales of the Talking Sword, which will be in the same style as critically acclaimed games such as Walking Dead or The Wolf Among Us. He did not say when the production on this new LOK game will start, but we can only hope it will be soon.

On another note, Nosgoth is giving away special skin of Justin Reaver! Don´t miss this once in a year opportunity to get you this slick haired sexy golden Reaver that everybody wants!