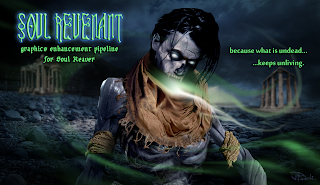 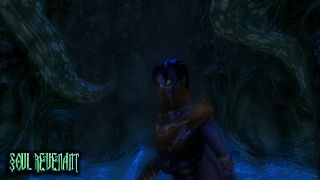 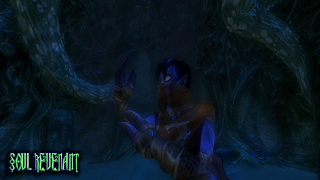 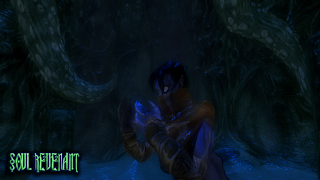 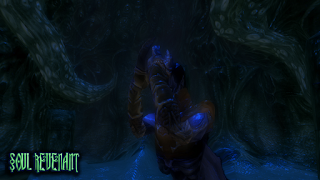 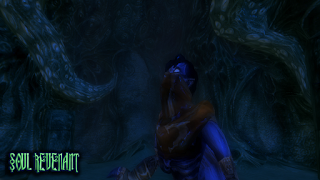 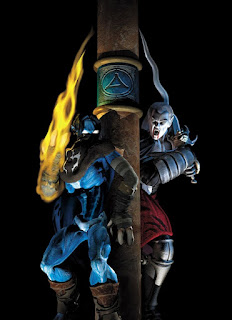 Bazielim has informed the community, that there is a new complete article on the LoK Wiki concerning the sixth game. It is a very interesting read and I recommend it to everybody who is interested in all the recent news about LoK:
"Anyway, the time has now come for the first teasers of what has been going on, (though there will be much more to come later, and a lot of it is much more interesting). So without further ado, I give you our first offering of this ''Anniversary Season'' - the new Sixth Game article - a detailed run-down of the potential for a new game. Other touches that I can reveal now are that there are several reviews and improvements of existing articles under-way, with Mortanius our first to reach completion. 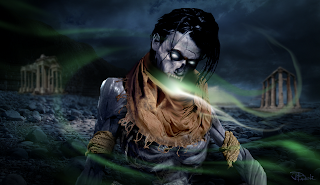