I decided to make this comparison so that everybody could see the various differencies between the versions of Soul Reaver. The arrangement of the screenshots is as following, from left to right - the early beta, later beta and the retail version. Sometimes, there are just two comparing screenshots - this indicates that such location/object does not exist in one of the versions - in this case, the early beta. Some changes are really obvious, some not, but by taking the screenshots from the same location it makes them easier to spot. Changes include different lighting, objects, location of enemies, distinct textures, etc. I hope you will enjoy it. 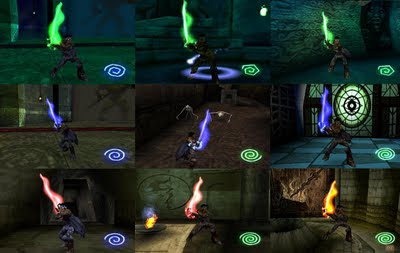 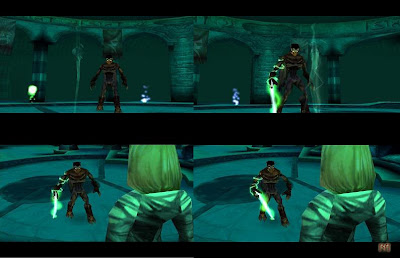 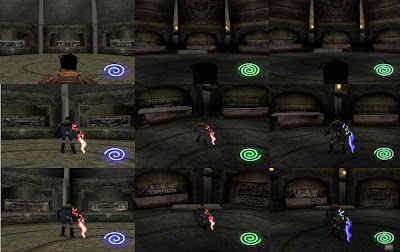 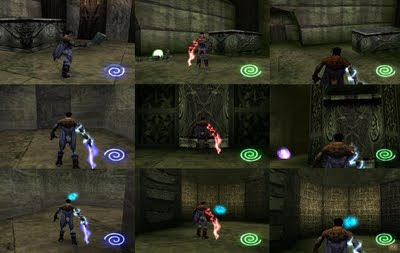 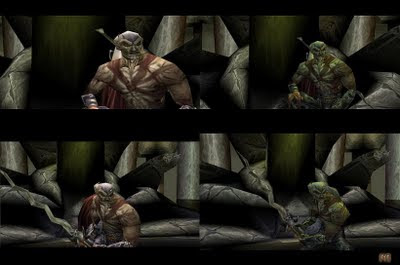 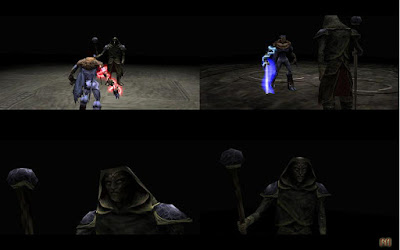