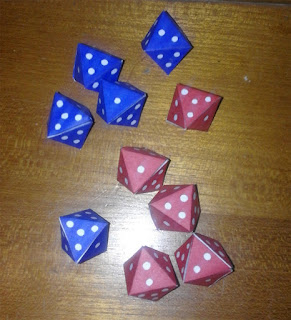 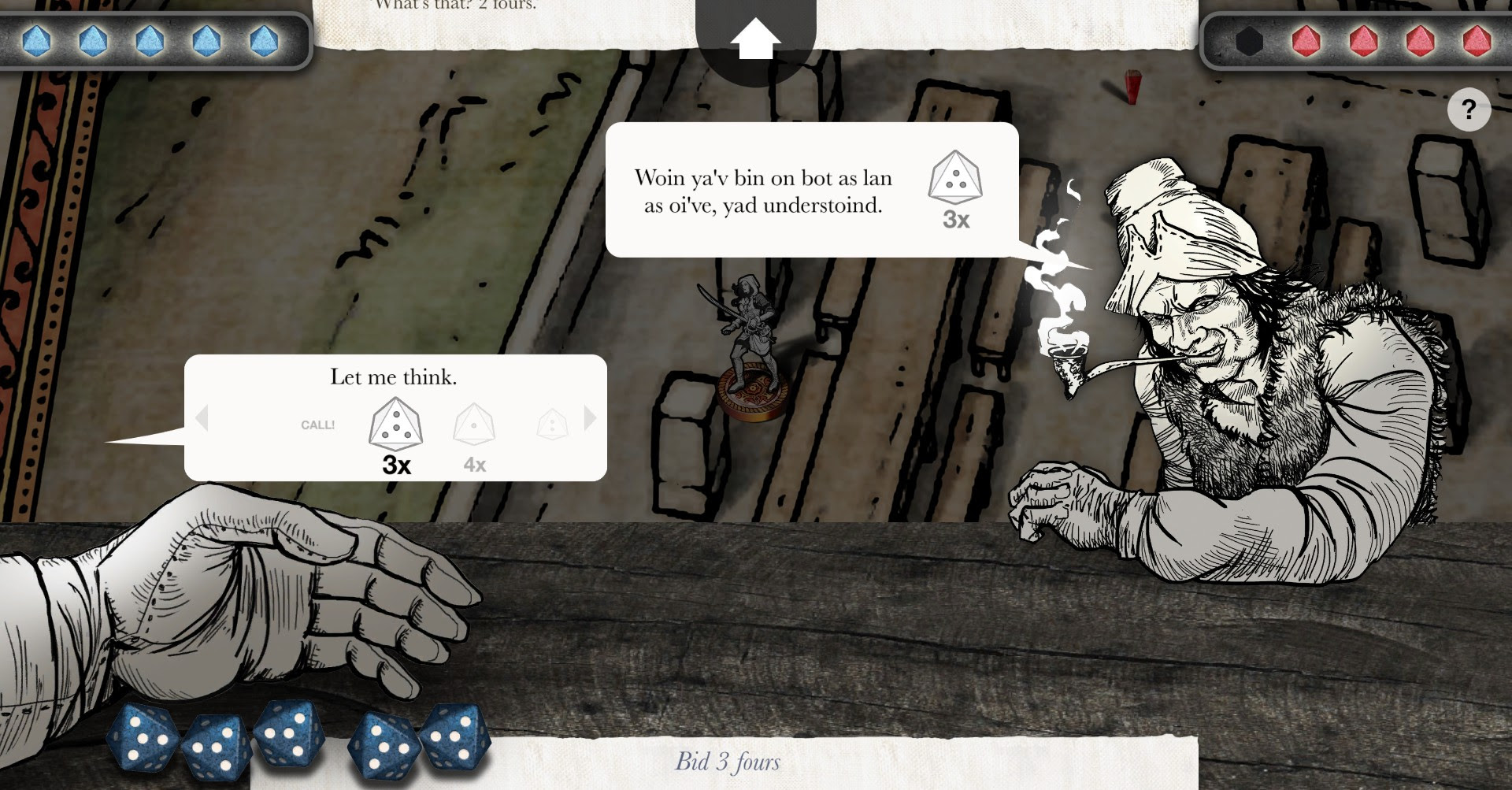 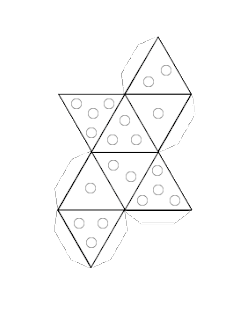 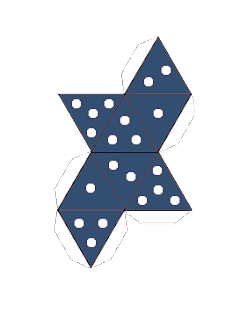 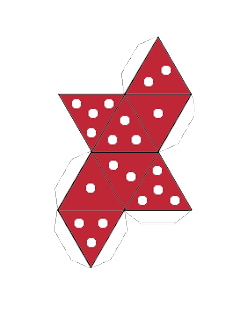 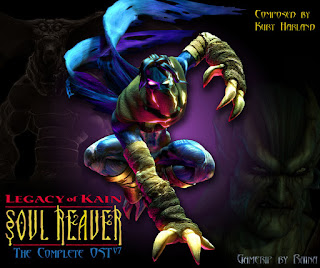 I have went back and refined the last version of the soundtrack and produced a much more compact, "mini" version, if you like. This version is half the size of the v6 OST and contains only single looped tracks as opposed to the double looped versions in the previous one. The reason behind this was, since the Necropolis appeared to have two loops which are slightly different, it seemed all the rest had the same setup. However, after doing some research, I have come to a conclusion that this was not the case for the rest of the tracks, whose second loop was identical to the first and thus redundant. These new single looped tracks can be easily looped within the same family (Underworld, Necropolis, etc.) or just looped flawlessly on their own. There are also some other slight changes which you can find in the read me file. Hope you enjoy!

Note: This is an outdated version, see below for the latest. 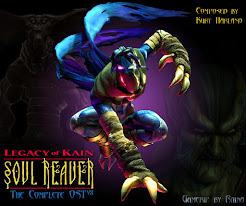