Over the years I have collected lots of gaming merchandise and I took pictures of all the stuff I have. As primarily a console player, most of my collection is ps2 oriented together with magazines. I hope you enjoy! Slovak version here.

These are the consoles of my life. I had my fat ps2 since 2001 right during its launch. It was back in the days when they did not try to save money by making everything in China. The console, memory cards and controllers are Made in Japan. A year ago I got my ps2 slim so I have a backup console. Considerably lighter and smaller, but still retaining the cool design of the fat version, it is easy to carry around and put in a backpack. As a fan of Nintendo games, I also got myself a 3DS which has really good exclusives. 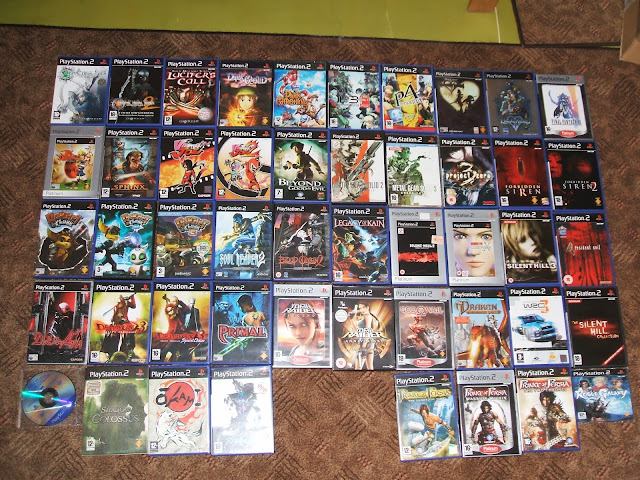 This is my ps2 collection (it´s missing only Tekken5) which I bought over the years. Some games like DDS1&2 I haven´t even played yet. My favourites are: SR2, SOTC, RE4, SH2&3, DMC3, Okami, Persona 4. The game without a cover is Ratchet&Clank: Size matters.

I don´t have too many ps1 games. I am especially happy to have SR and BO.

These are my ps1 and ps2 LOK games with posters and comic books.

All of my LOK games.

I also have few comic books which I will take a photo later.

I am also a big SH fan. I did not like SH4 as much though.

I love these games, my favourite hack´n´slash series ever (I don´t think I´ll ever get DMC2 though).

I was really torn as to which figure to get... 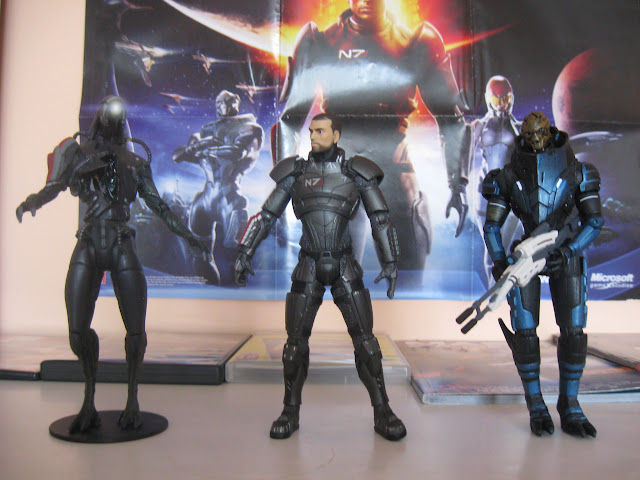 Legion won in the end! And I bought Shepard and Garrus. 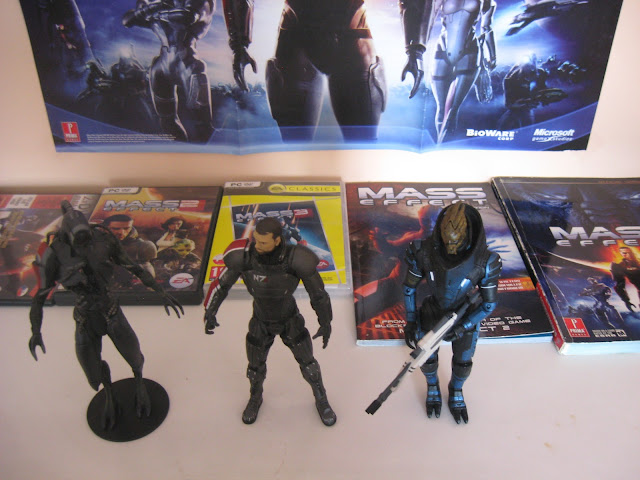 ME games, comics and guide.

Legion and his trusty sniper rifle. 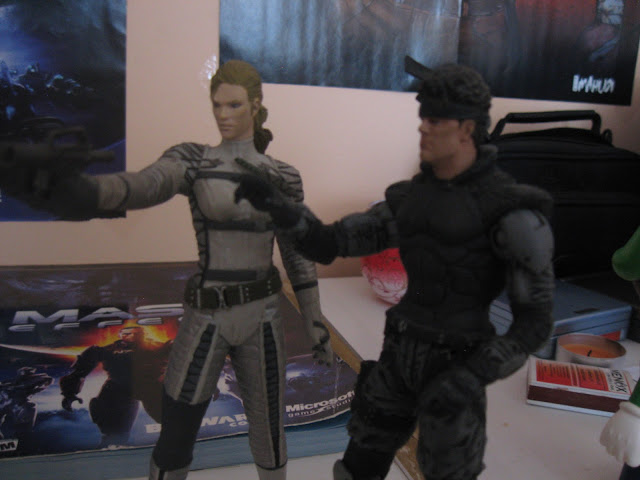 Don´t mess around with me! 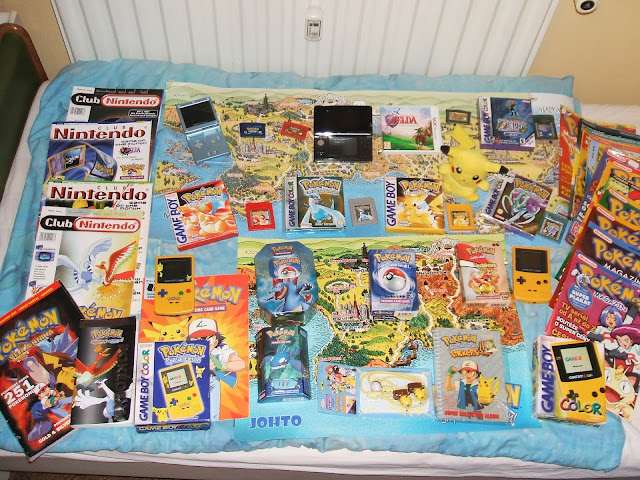 This is my whole collection of Pokémon games and merchandise. It all started when I got GBC and Pokémon Yellow for Christmas and ever since then I have been sucked into its universe. Then I got Pokémon Red, Silver, Crystal, and some Zelda games (Link´s Awakening is missing on the pic). I also got more sticker books but I found them afterwards. I won Pikachu GBC and Pokémon Red in a drawing competition (draw a new kind of Pokémon). For GBA I have Sapphire and FireRed. A month ago I finally got a 3DS with several games. 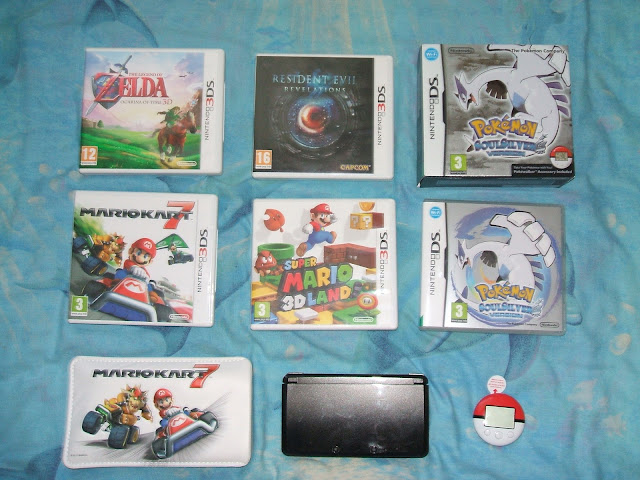 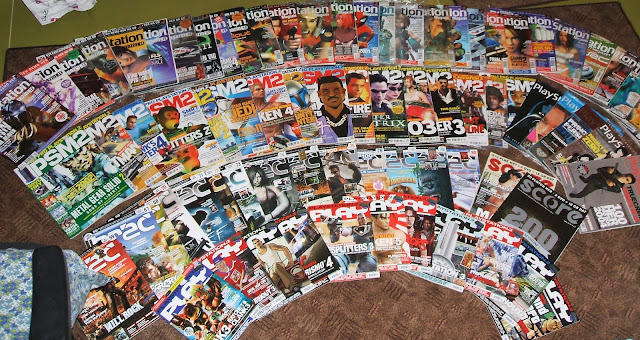 I love collecting stuff (as you have figured out by now) and in the times when I had no internet, magazines were the only source of gaming news and demos to play back then. My favourite are PSM and PSM2, very fond memories and also Level which is missing as I could not find all issues of it yet. 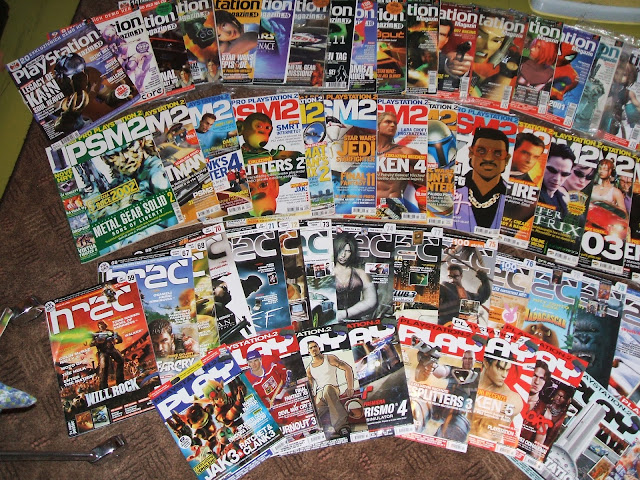 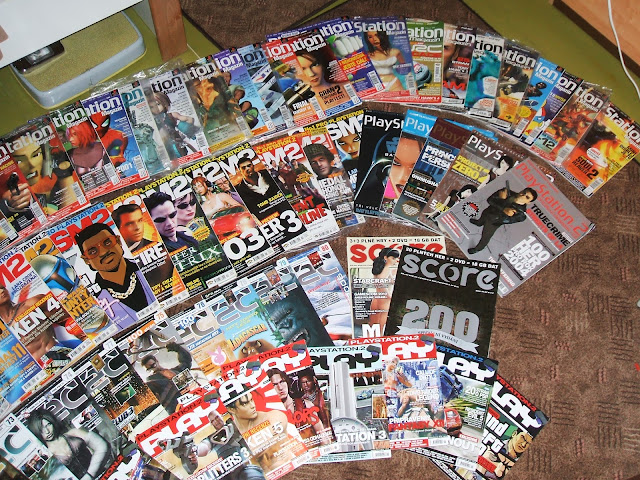 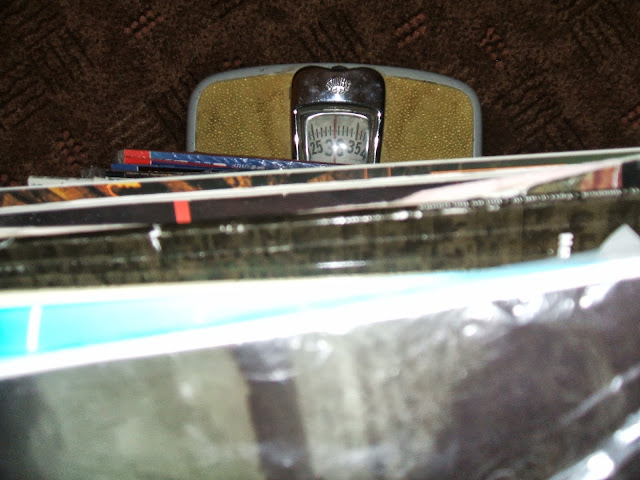