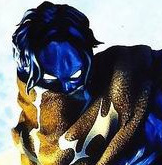 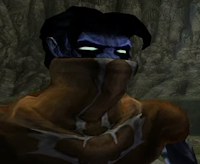 If you would like to play Defiance with modified textures, you can use the TexMod pack v1 made by Jake Pawloski and me. We will update it in the future to include new textures for more characters. This version includes alternate textures for Raziel (SR2 style), Mortanius (BO1 style) and Ariel (SR1 style), and also a higher res background for Sarafan Stronghold, as seen in this video. Installation is simple - just download the Defiance TexMod and follow the instructions. Remember, you can always play Defiance with the original textures as well. Enjoy!
Zverejnil Raina Audron o 02:57 2 comments: 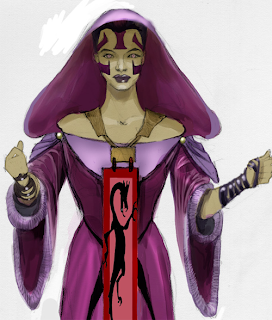 Daniel Cabuco has graciously provided the long awaited answers for the cut parts of Legacy of Kain and much more! In a question about intended appearance of Umah and Vorador, Daniel replied that she was supposed to make an appearance as a vampire worshipper after Vorador was beheaded (supposedly when Raziel would have returned from Avernus), but was ultimately replaced by a cutscene with Moebius.
According to Daniel, Raziel would be given a quest by Umah to reclaim Vorador´s head from Moebius´ statue holding his head. This would reward Umah with being turned into a vampire. Daniel also stated that the cut was necessary due to time and also that two resurrections taking place (Raziel had to resurrect Janos as well) was a bit redundant.

Dan Cabuco has a new site

Dan Cabuco has made a new site, together with a forum section, so if you have any question regarding Legacy of Kain series or game industry in general, register and drop a question! The site is for now work-in-progress and will be updated. Daniel has also posted an awesome picture of Lt. Zephon on DA, so be sure to check it out!
Zverejnil Raina Audron o 00:54 2 comments: 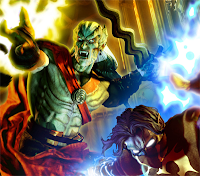 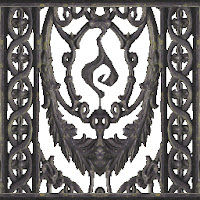 Lost Chronicle got an update regarding Soul Revenant, so head over to the Fan Archives section on page 9 and click on Soul Revenant to read more about the project. I have also reuploaded the Nosgoth maps on the site, so click on Nosgoth Maps on page 7 to download the high res versions.