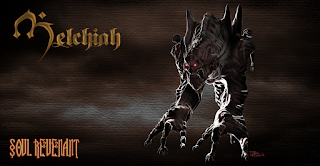 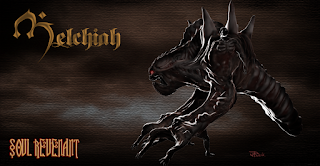 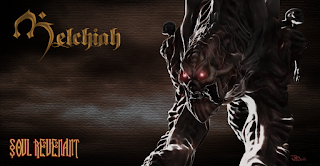 Steam Holiday Sale and end of the year (or the world?) 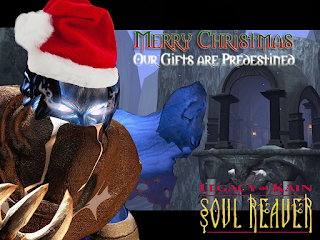 Steam started its annual holiday sale today. Legacy of Kain series are on sale too, so you can buy the whole pack for 11,97e. Strangely, the LOK series are not part of the Square Enix collection pack, which on the other hand has older Tomb Raider titles. Which games will you or have you bought so far? Enjoy the holidays and I hope you will play some good games!

In the previous poll, 67% of people who voted like the new Defiance texture pack, so I am glad you tried it out. Be sure to vote on the new poll too. I personally own pc versions of SR1 and 2 on gog, Defiance on a dvd from game magazine. I got also SR on Steam as a gift (thanks Merty!), but don´t plan to buy them there as well. I have all of the games on PlayStation. What about you? Feel free to leave a comment on where you got your LOK games from.