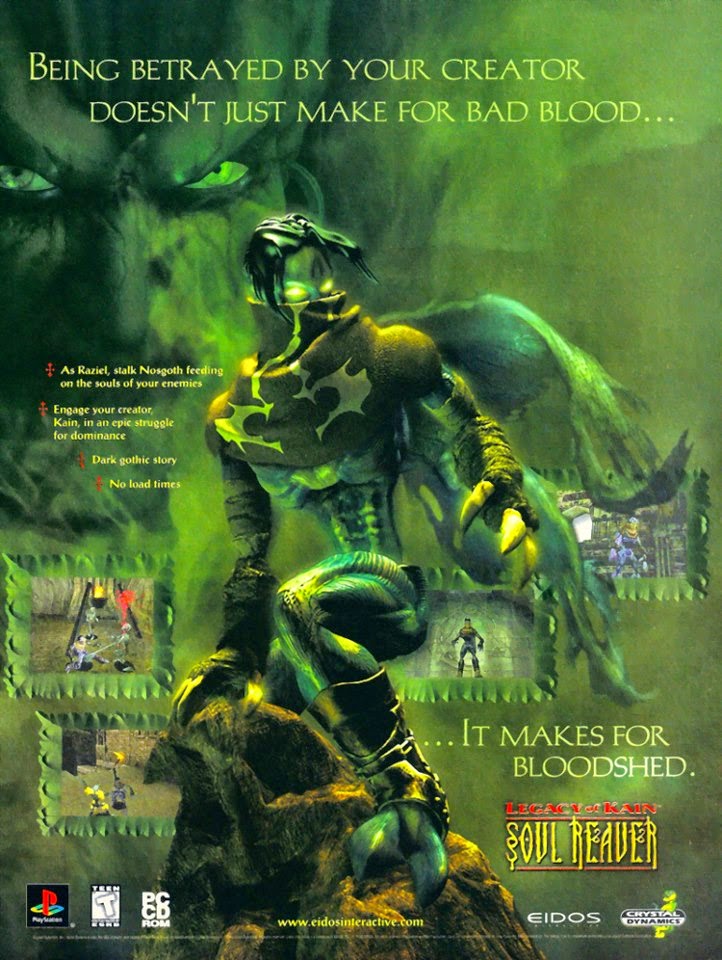 I hope you will enjoy the game and looking forward to your emails!
Zverejnil Raina Audron o 13:29