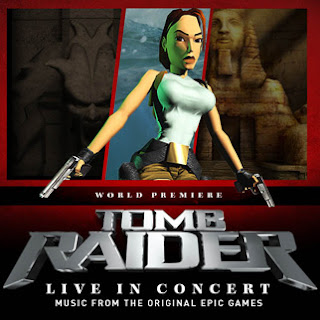 He also uploaded three tracks to soundcloud.com if you want to listen.
More info about the concert, pictures and its aftermath also found here.
Zverejnil Raina Audron o 13:04