Today we have a new video focusing on analysing all the enemies found within Legacy of Kain: Soul Reaver. It appears that the textures from the alpha stages have been greatly downsized in the release version. PlayStation and PC version appear to have the worst texture quality (with the exception of Dumah), with the Alpha being the best and Dreamcast is close second. Below are the screenshot comparisons found within the video: 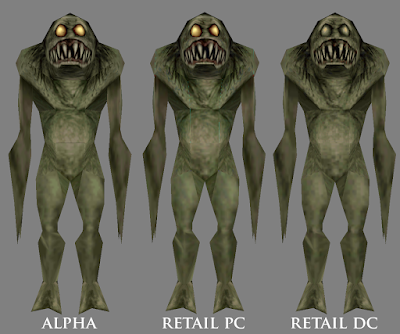 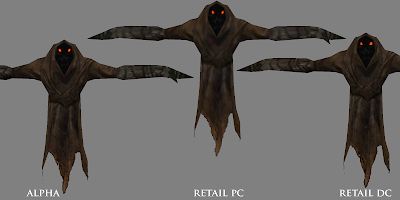 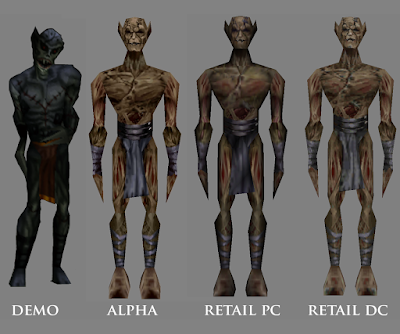 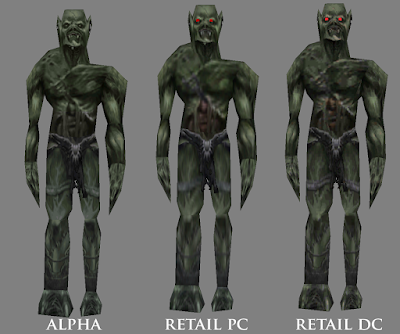 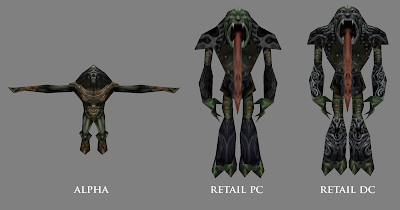 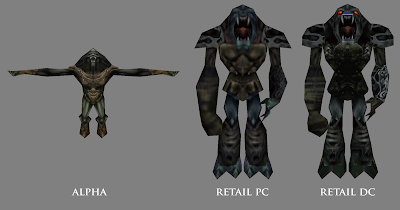 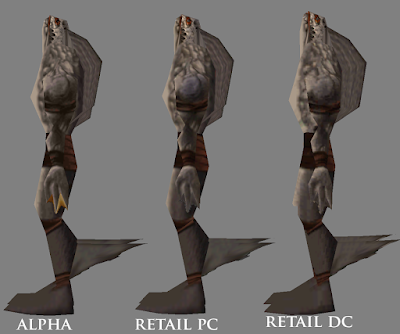 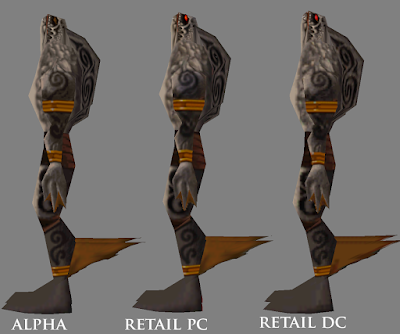 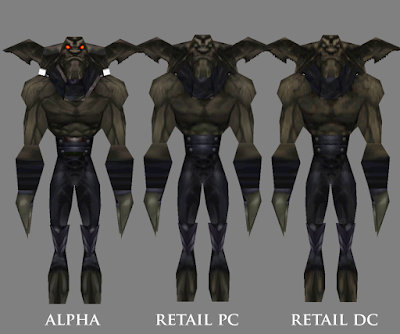 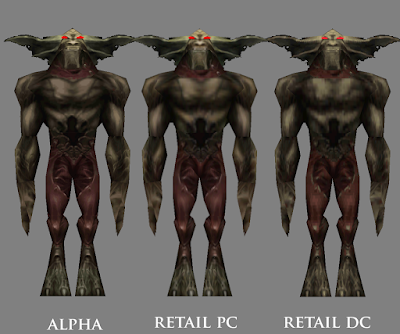 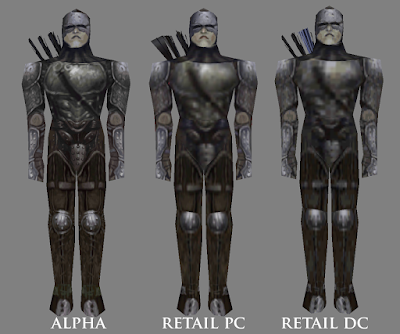 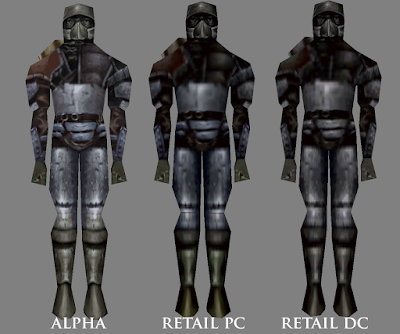 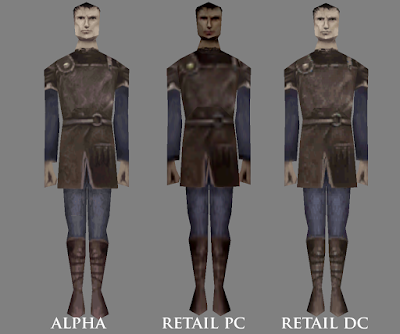 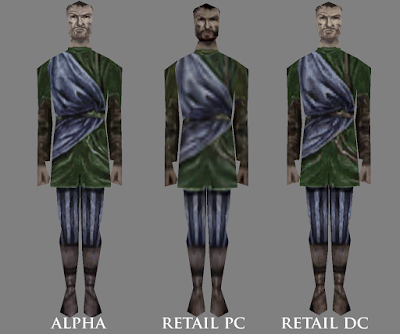 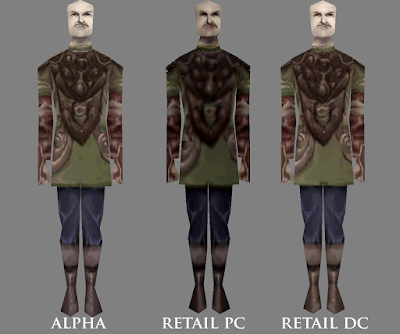 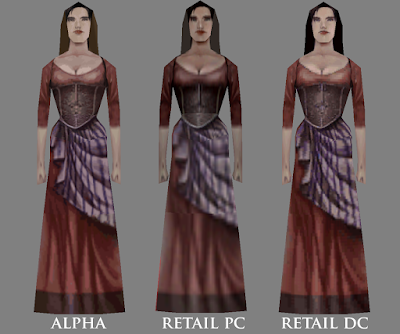 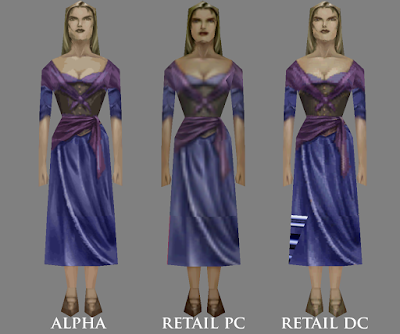 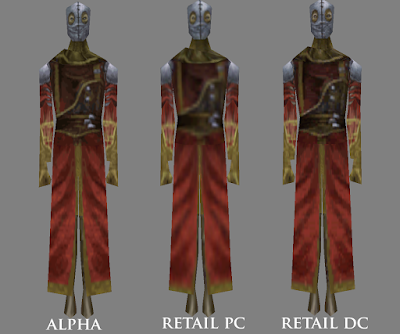 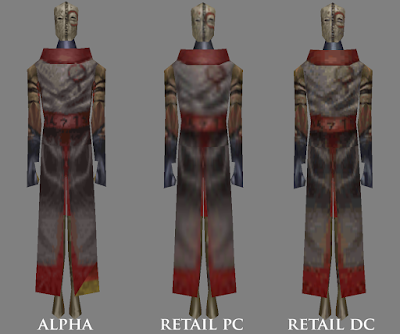 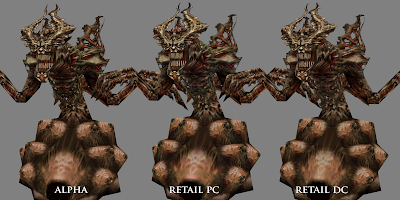 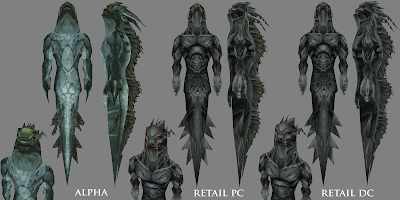 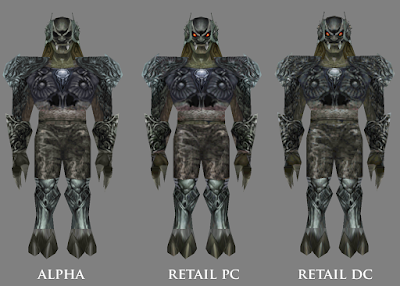 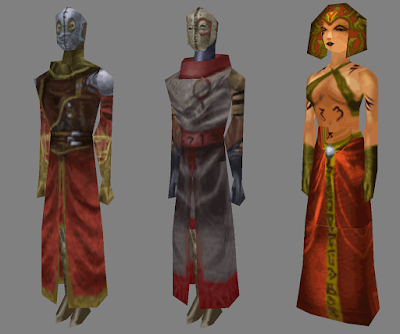 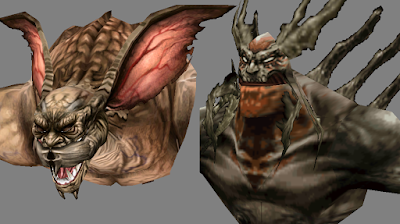 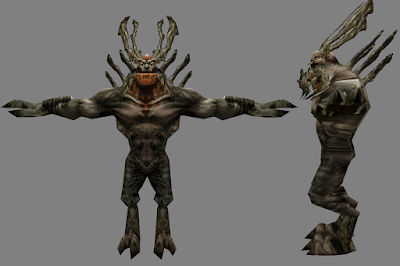