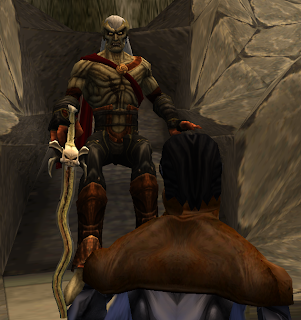 Since this is the last day of the year I´ve thought I´ll give you a short re-cap of all that has happened. This year was quite an interesting one. January started with a discovery of interview with Amy Hennig on EGM.

In February, it was discovered that SE has registered a new domain name called "War for Nosgoth", this was one of the first clues that something´s up. Further confirmation of this occured in May, where title WarforNosgoth was included in the AMD patch logs but SE denied any comments on this. However, it was more than for certain that Legacy of Kain was about to return from the dead and it was only matter of time when this will be announced publicly as well.

Following this in June, Divine Shadow revelead a shocker - for the last three years,a new Legacy of Kain game has been in the works. Dead Sun took us hundreds of years after SR1 sd the player would play as a hybrid of human/vampire Gein/Asher. For certain reasons, this game was canceled after almost three years. While Dead Sun stayed dead, another project still kept going. George Kellion, Community Manager of SE London, acknowledged the existence of a new game called Nosgoth, finally putting out any doubts about a new installment awaiting. On another note, Ken McCulloch has been arrested for pornography charges, a very sad end for a co-creator of BO1. Meanwhile on the Eidos forums, moderator the Hylden has released an awesome looking separate texture packages for Defiance which enhances the textures in the pc version,.

In July, I have been editing Kain from Defiance (thanks goes to Hylden who got me the model) for my SR remake and I also have released my BO2 in-game soundtrack for download and at this time I was contacted by very interesting sources inviting me to a special event regarding the new LOK game.

In August, I have started working on Soul Revenant more, getting together with my programmer and we got quite a few things done. I have also compiled an FAQ regarding Nosgoth as many misinterpretations and questions has arised concerning the new game.

September held the biggest event in my life so far, the Nosgoth Community Day to which me and other dedicated LOK fans have been invited. Later in the month the embargo was due so we could publish our accounts of that  amazing day on our sites. Also Blood Omen 2 finally got on Steam and I published an interview with one of the series´s writers, Carol Wolf.

October brought upon us the early alpha testing in Nosgoth and enabled European and American players to apply later in the month.

In November, the LOK Wiki was updated with several articles and more article regarding lore was posted on Nosgoth´s blog.

And at last, in December there have been Nosgoth blog posts regarding the Razielim and gave us a missing piece of their history. As the Chronoplast Turns by my friend Umah made it´s return with exclusive content after long dormancy. I have finally uploaded all the parts of my SR1 walkthrough as well.

I have released a playable demo of Soul Revenant and more screenshots. Progress is going pretty well, yesterday I have added outer part of the Cathedral complex: 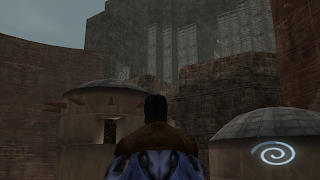 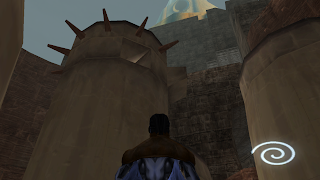 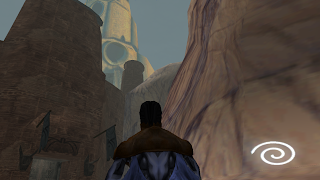 When putting the sections of the Cathedral together, I discovered some rather surprising overlap of areas, which will be a bit more challenging to fix as you can see below: 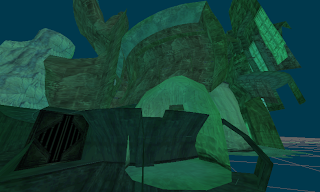 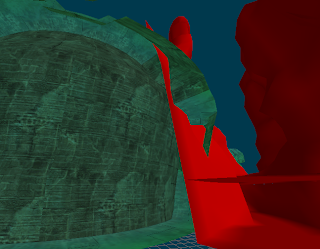 As my YT channel got 1 million total views, I´ve decided to make this thank you video for all those who have been watching, so thank you again!


I wish you happy new year!

Email ThisBlogThis!Share to TwitterShare to FacebookShare to Pinterest
Označenia: 2013 roundup